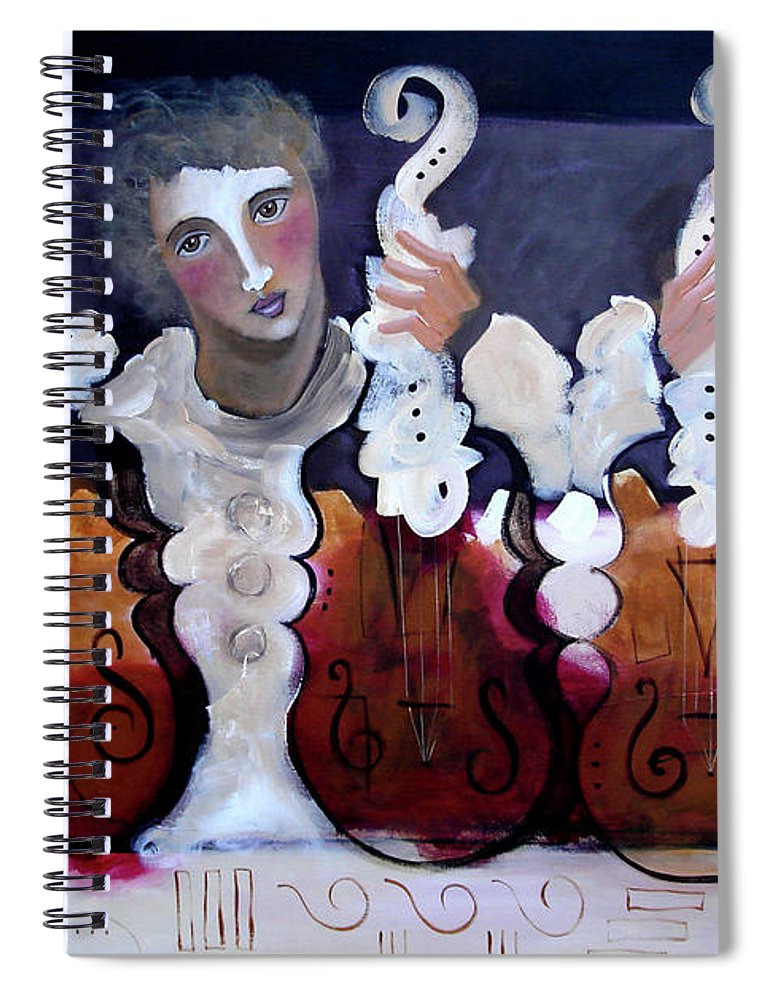 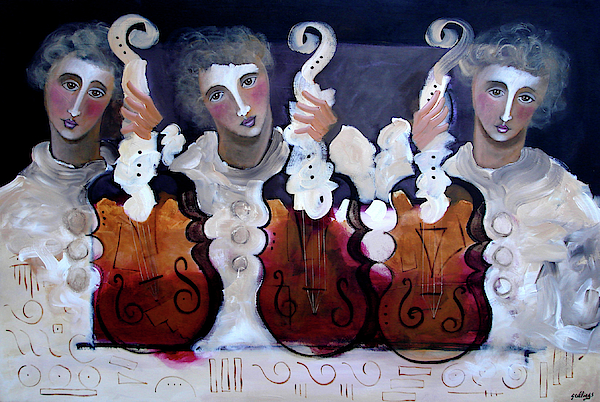 Three From Above Spiral Notebook